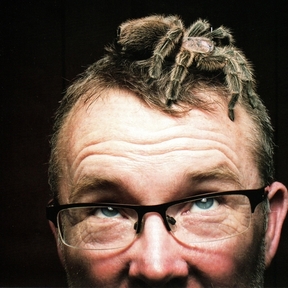 Since establishing Animal Edutainment, Inc. in 1990 with wife Sue, David has presented over 12,000 education outreach programs for over a million people.

His Critterman presentations won him the honor of being voted "Best Party Idea" by the Dallas Observer. D Magazine has named Animal Edutainment "Best Traveling Zoo" in 2003, and named Critterman "Best Children's Entertainer" by both the Editors and Readers of D Magazine. He believes that you have to touch the heart to reach the mind, something he practices in all of his programs.

In addition to his outreach program presentations, David is the current education chairperson for the Zoological Association of America. Animal Edutainment became the first and only education outreach organization to be accredited by the Zoological Association of America in 2014. Besides being responsible for developing educational programs for ZAA membership, he has also helped to raise thousands of dollars for conservation efforts.

Dave can be seen on various segments of The Most Extreme series which airs on Discovery Network's Animal Planet. He and several Animal Ambassadors have made numerous appearances at events on Discovery Network behalf. He has had the good fortune to work with Jack Hanna of Animal Adventures, Jeff Corwin of The Corwin Experience, Steve Irwin of The Crocodile Hunter, Jim Fowler & Peter Gros of Wild Kingdom, Chris & Martin Kratt of Kratt's Creatures, Zoboomofoo, & Be The Creature. 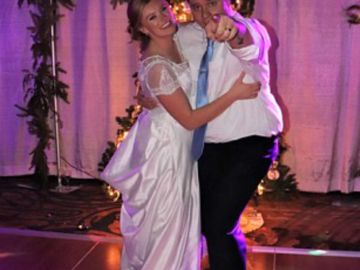 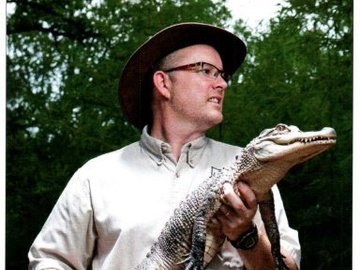